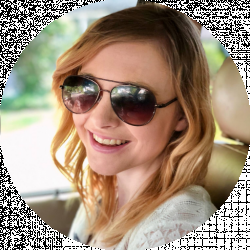 The Langhe growing region, nestled in Northern Italy, regularly draws tourists from around the world–and it just so happens to be home to Barolo and Barbaresco wine.

Now, a wine academy is offering lessons to anyone who wants to learn more about Barolo and Barbaresco wines, and wines in the Langhe growing region in general. Named the Barolo and Barbaresco Wine Academy, the courses will be offered for a few days in mid-September and are intended to not only acquaint wine enthusiasts with signature red wines from Northern Italy but to delve in deeper with the entire winemaking process.

Enrollees will learn in three units, the first one covering geography; the second covering grapes of the greater Piedmont growing region, and the third the actual process of winemaking. Lectures are supplemented with experiential learning, and, of course, wine tasting. 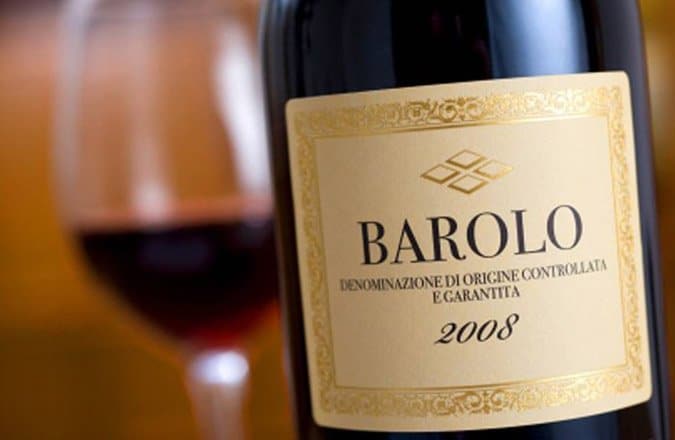 Over just three days, students receive an immersive experience, traveling the region with a professional geologist; attending lectures and even touring a castle at the tail end.

One reason the course is being offered? Wines like Barolo and Barbaresco are so much a part of Northern Italy that is nearly impossible to separate the wines from the larger culture.

But let’s face it: as much as we’d like to, not all of us have the means to travel to Italy to learn about, and taste Barolo and Barbaresco wines in person. For everyone who falls under that category, this article will test how Barolo and Barbaresco stack up when compared, what they have in common, and distinguishing factors that may lead you to favor one over the other. Learn to Talk About Wine With Confidence With Palate Club!

Premium wines matched your taste, shipped when you want them. Easy. Be surprised with wines you love.

Join Now!
We earn a commission if you click this link and make a purchase at no additional cost to you.

Main Differences Between Barolo vs Barbaresco

The Main Differences Between Barolo vs Barbaresco are:

What is the Langhe growing region?

The Langhe growing region, located in the larger region of Piedmont, is situated in Northern Italy and home to both Barolo and Barbaresco wines, as well as other, mostly red varieties such as Dolcetto. South of the town of Alba, the region introduced a special labeling system in 1994 which designates the different degree of varieties and experimentation in wine blends.

That means that wine producers can include as much as up to fifteen percent of wine grapes from other regions, which allows for a degree of innovation. However, Barolo and Barbaresco, the very best varieties, tend to rely solely on grapes within the region.

In addition to native grapes, the vibrant growing region is also home to a number of international red varieties, including Merlot and Cabernet Sauvignon.

What are the main features of Italian wines? 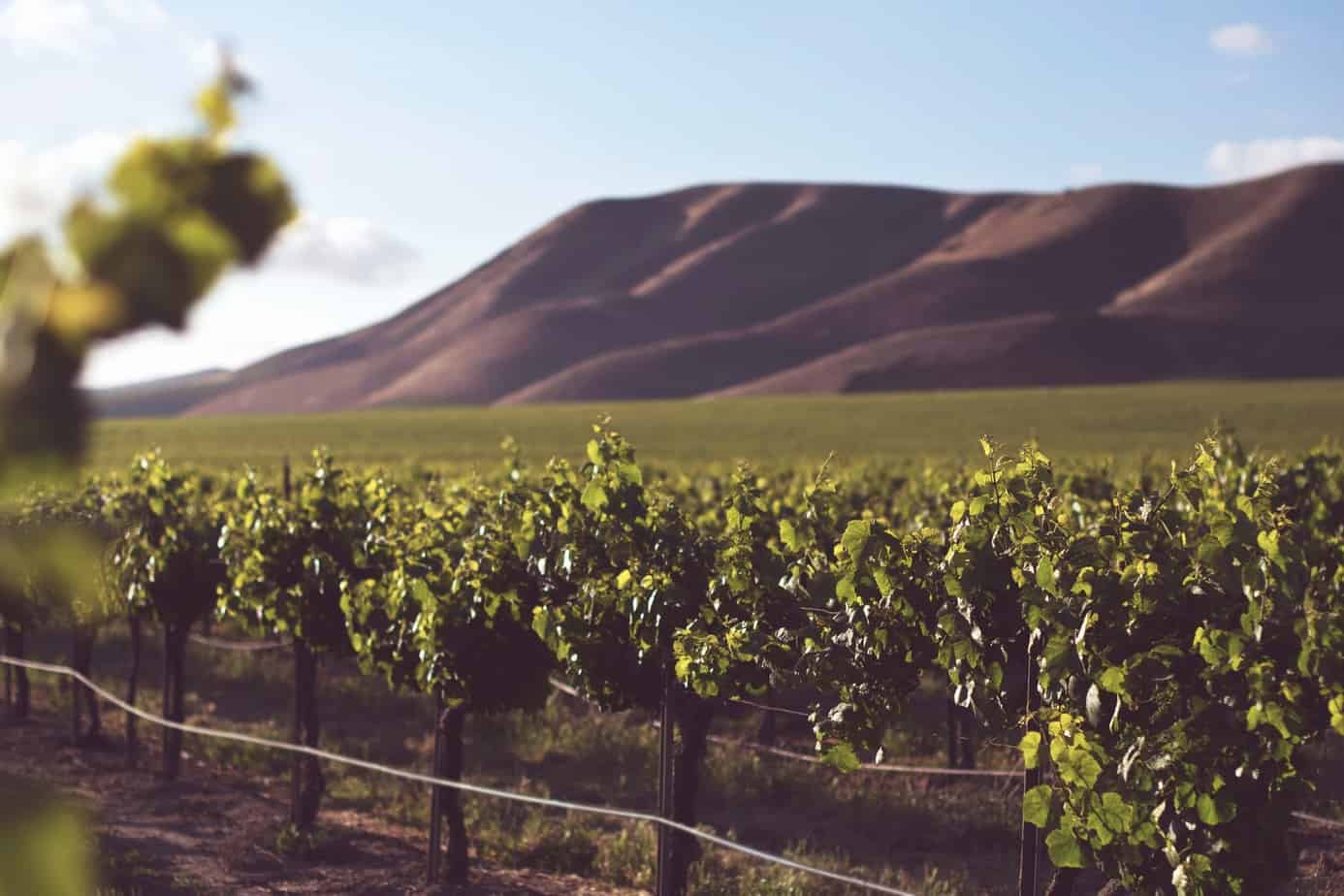 Collectively, Italian wines include numerous varieties of especially signature red wines, which span from Valle d’Aosta to the very North West, to Puglia in the South East.

Italian wines are divided by dry and sweet and signature flavor notes-fruity versus more earthy. There are eleven well-known varieties of red wine, only two of which are light in body. Northern Italians, such as Barolo and Barbaresco, tend to exhibit a full body and bright acidity, though of course, that is a generalization.

Why should I choose Barolo or Barbaresco over Amarone?

In case you’ve never heard of it, Amarone is one of the most prized red wines in Italy and is also grown in Northern Italy, though in a slightly different region. The problem is that most Amarone is quite expensive, with an average price of fifty to eighty dollars per bottle, but most vintage wines running well into the hundreds, due to the laborious and careful production process.

This is where we go into a bit more detail, so pay attention. Nebbiolo refers to the more precise region and the specific grapes that produce some of the most popular red wines in Northwest Italy. Very high levels of tannins, as well as signature floral notes,  are common. The grapes themselves have a thin skin, and tart, playful acidity.

What accounts for the main differences between Barolo and Barbaresco? 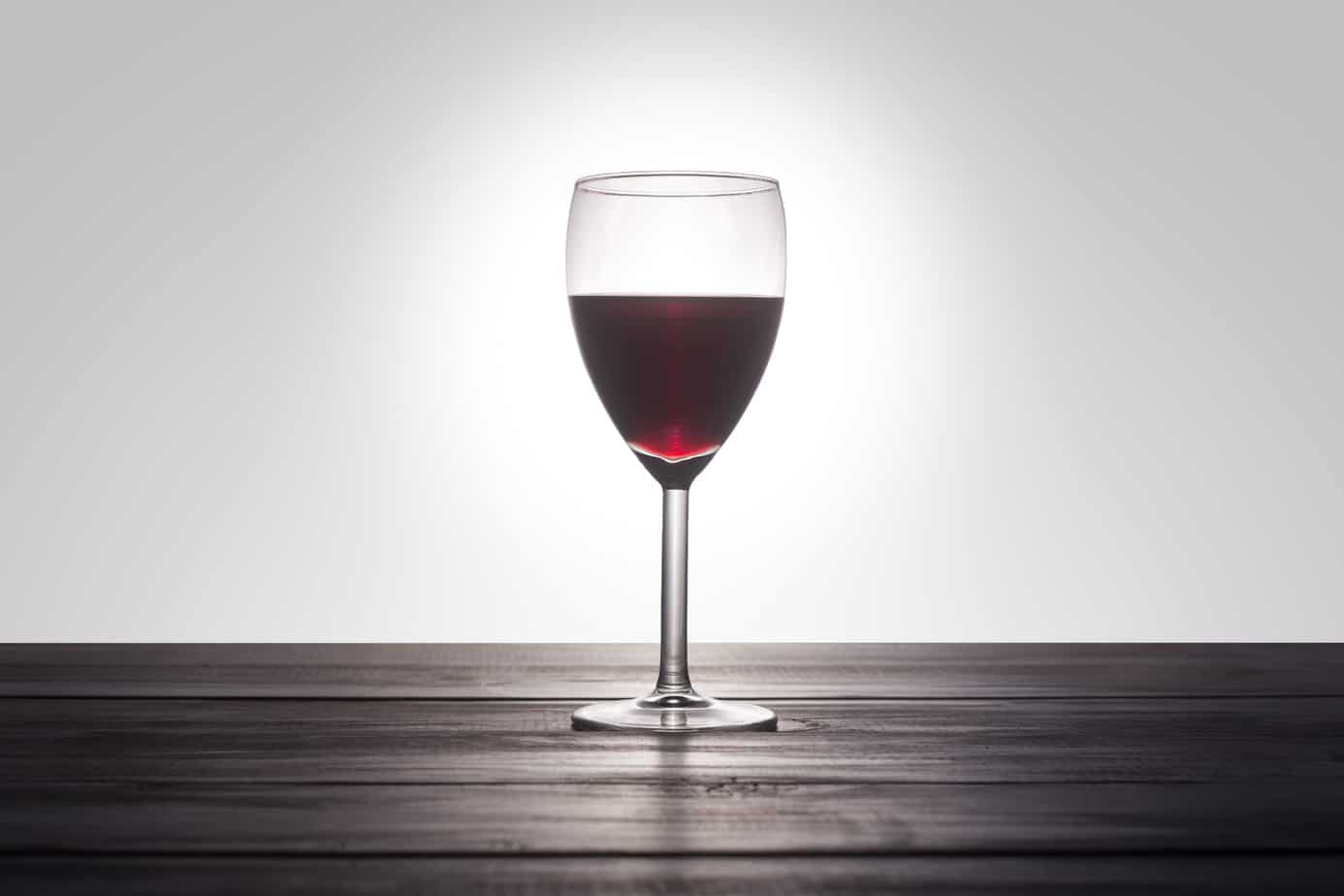 The main factors that distinguish Barolo from Barbaresco have to do with the specific characteristics of that growing region. Even the smallest differences can produce different flavor notes and qualities, such as levels of acidity and tannins.

Among other factors, the main reasons why Barolo and Barbaresco differ include:

What are the main differences between Barolo and Barbaresco wines? 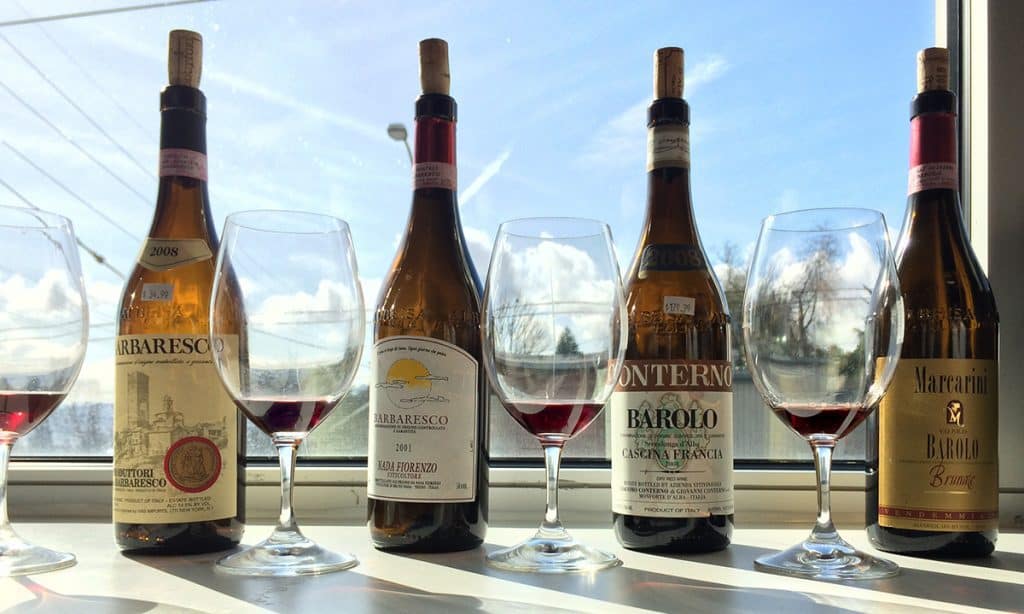 Now let’s see how Barolo and Barbaresco look when compared side by side on some major characteristics of the wine. While we’ll certainly see some similarities between the two, we’ll also see what distinguishes these Italian wines from each other.

What are some of my best options when it comes to Barolo and Barbaresco wines? 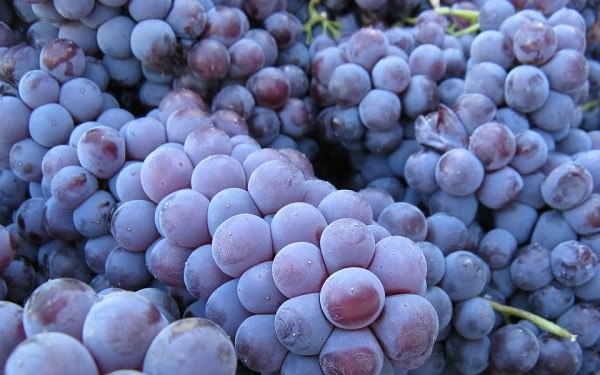 Whether you prefer Barolo or Barbaresco wine, one thing is for certain: you want to purchase the best wine possible. So what are your options?

When it comes to both of these wines, you’ll get the most nuanced flavor with aging, and you want to look for wines from a respected vineyard, and also wines that feature classic flavor notes.

Let’s take a look at some wines you might enjoy: This is a classic Barolo - light garnet in color with Barolo's quintessential aromas of roses, tart cherries, and hints of truffles. Pair this wine with grilled steaks, Lyonnaise sauces, duck confit, and beef negimaki entrées. A more savory edge to the nose with tar and walnuts across dried roses and red berries. The palate delivers a succulent, focused and flavorful, red-cherry core with smooth tannins framing it neatly. Garnet red in color, this wine -- made from grapes from different subzones in Serralunga -- offers a broad and variable spectrum of perfumes, ranging from spicy notes to those of a sweeter, floral and fruity nature. On the palate, this Barolo displays a variety of sensations. It is full-bodied, classic and well-structured. An elegant and complex bouquet rich in spices, strawberries, and wildflowers with notes of dried fruit. Full-bodied in flavor with pleasant bitter hints, dry tannins, and a lengthy finish.

Check Price Buy at Wine.com
We earn a commission if you click this link and make a purchase at no additional cost to you. The 2017 Langhe Nebbiolo is an elegant expression that shows tonic and fresh fruit with wild berry, rose hip and tilled earth. This wine excels in terms of presenting Nebbiolo in its most pure and naked state. This vintage shows an extra level of concentration and textural richness with a clear tannic bite on the close. Check Price Buy at Wine.com
We earn a commission if you click this link and make a purchase at no additional cost to you. A very classical style Barbaresco: elegance and velvety, with ripe and spicy fruit. Strong tannins, but elegant. Good structure and concentration. Very long life. Barbaresco is a great wine—it should not be described as a “basic” or “regular” Barbaresco, simply because it does not have any additional indication on the label. Deep garnet red in color, this wine offers fresh fruit aromas on the nose, complimented by hints of spices, vanilla, violet and wild rose. On the palate, it is dry and simultaneously gentle and robust. A great match for red meat dishes, wild game and seasoned cheese.

What cheese goes with Barolo?

We all know wine is a cheese best friend. But all different kind of wines, are a best or a worst cheese pairing depending on the type. For Barolo, specifically, you might want to choose Reggiano, asiago, or pecorino cheese.

How do you serve Barolo?

Enjoy your Barolo between 70 and 80 degrees F. Consideren room temperature.

Barbaresco is a full-bodied wine with a very complex structure and intense character. This wine can definitely be enjoyed just by itself.