This summer, residents of Connecticut are enjoying fresh lobster to its finest–with the best wine pairings, too. The farm-to-table outdoor dinner series is a way for locals, or even tourists, to connect with the wonderful options grown and caught right near their own backyards. Lobster, along with other freshly caught seafood, is offered alongside appetizers, and even international cuisine like Morrocan and Korean food.

The highlight for seafood lovers? In addition to an oyster festival in early August, their series also includes the already annual Lobster Festival. Touted as one of the best seafood festivals in New England, the event, which kicks off instead at the end of September, is, in fact, one of many lobster festivals in bordering states, all acclaimed for about the freshest and succulent lobster you can possibly get.

What do the festivals in Maine, Rhode Island, and New Hampshire have in common? For many of them, the ability to deliver excellent lobster–and alongside wine pairings that enhance flavor and make for the best dining experience possible.

Today, we’ll give you some tips on how to find the best lobster with wine pairings on your own–and some information about lobster, too, so you’re set up for the best dining experience possible.

Are there different types of lobster? 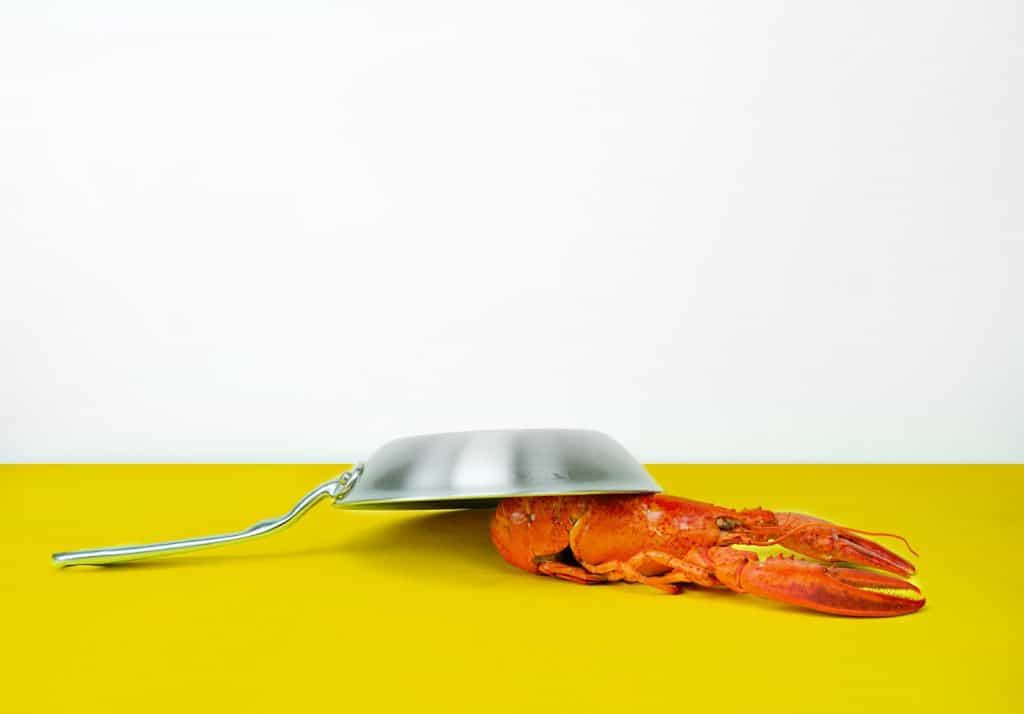 Where does lobster generally come from?

In terms of selecting cold vs warm water, there are a couple of factors to keep in mind and one of those important factors is the lobster origin.

For one, you may want to consider which of the two is more local to you. As the name implies, warm water lobster comes from warmer regions and is most commonly found in the Caribbean Sea, Mediterranean Sea and off of the coast of Asia. In the United States, you can enjoy warm water lobster fresh in Florida and Southern California.

Cold Water lobster, meanwhile, comes from the North Atlantic Ocean and be found along the East Coast and many New England states.

The more local the lobster is, the fresher it will taste. Try to look for lobster that is sourced as close to you as possible. If you’re mostly equidistant, then there are also other factors to consider.

Is there a difference in terms of taste between cold water and hot water lobster? 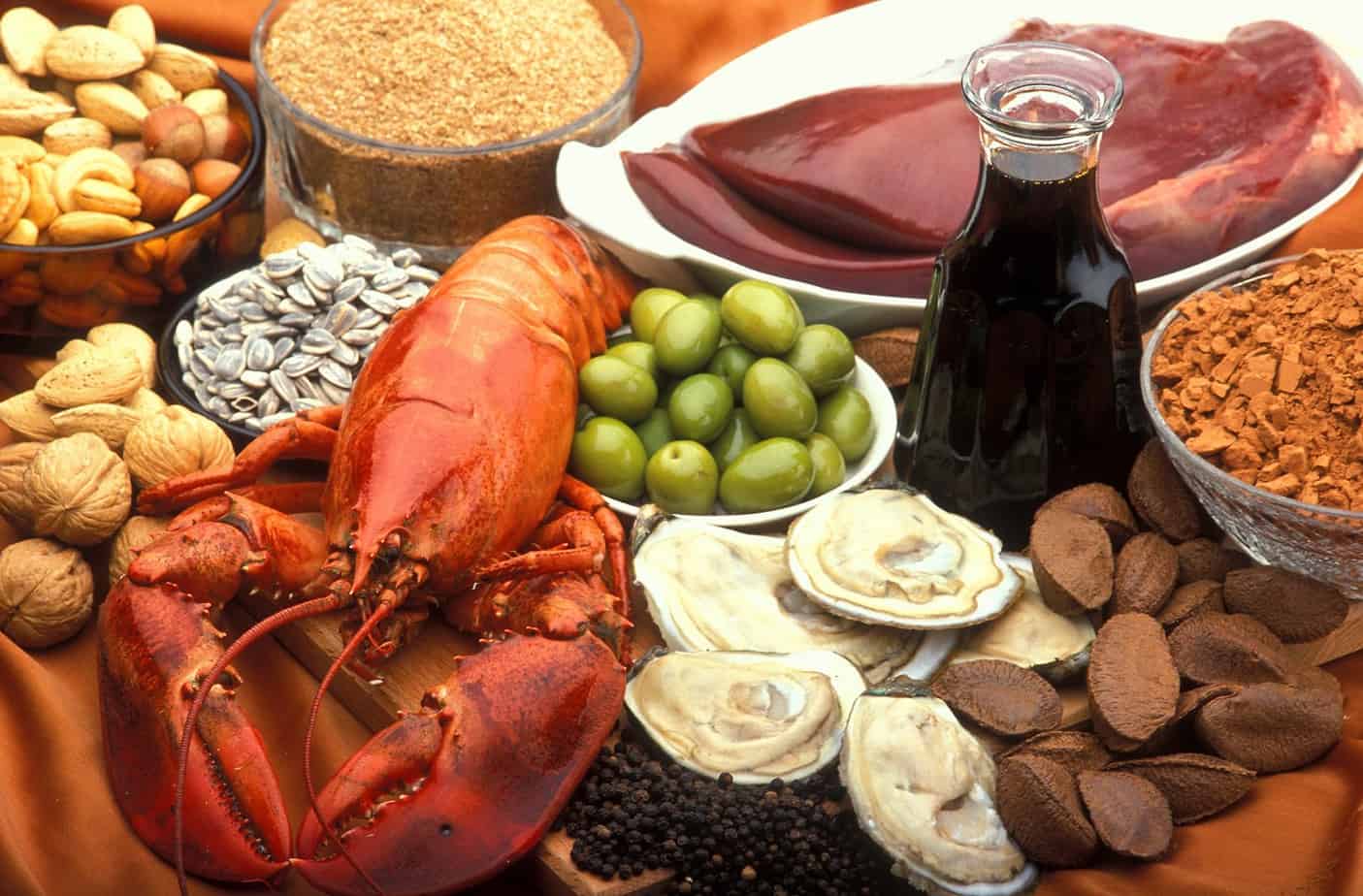 In terms of eating cold vs warm water lobster, there are some key differences when it comes to appearance, texture, and even taste:

What parts of the lobster can you eat?

You can eat other parts of the lobster as well, such as lobster roe, but for the purposes of this article, we’ll stick with lobster claw, tail and body meat.

What different ways can lobster be prepared? 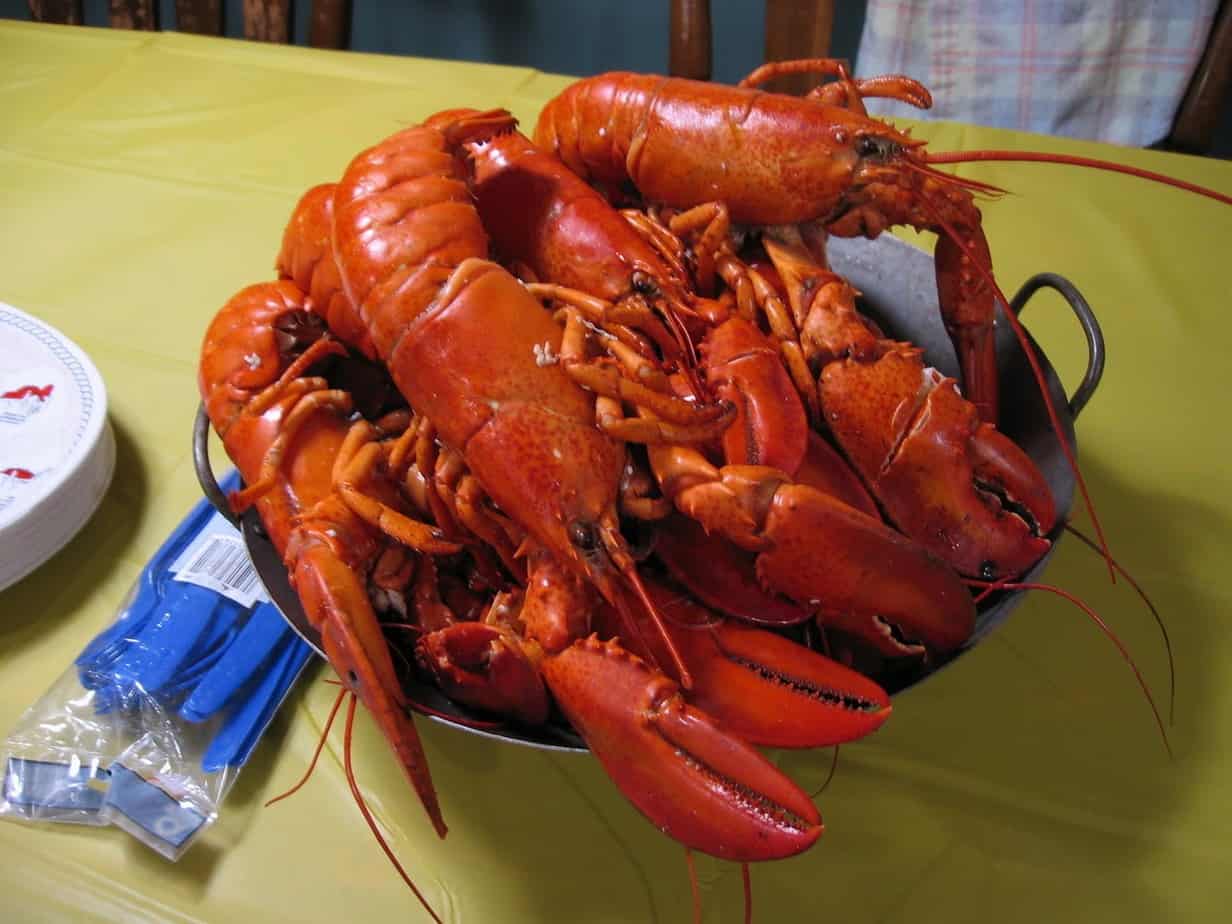 Whether you’re preparing lobster yourself or eating out, how lobster is prepared with an impact not only the taste and texture but also quite possible what wine pairings are best with it. Typically, lobster meat, of any kind, is prepared one of seven ways:

Boiling and steaming are the preferred methods not only for serving whole lobster but also as one of the most simple and quickest ways to prepare lobster. Water is lightly salted and boiled; with steaming, the lobster meat more easily slips out of the shell but also takes a little longer to cook. Boiling is also preferred for lobster meat that requires cleaning.

Steamed and boiled lobster tends to be tender and moist, but also less flavorful; the texture will be ideal for many but flavors lost somewhat.

Broiling and baking lobster is also considered fairly simple, and is preferred for the best appearance. Normally, meat is mostly cut out from the shell for expedited cooking.

If you want a sweet taste to your lobster and one of the easiest preparation methods, baking is a good choice. However, the lobster will also be less juicy and moist, since this is a dry heat cooking method.

Grilled lobster is a little less common but another delicious to prepare it, usually accompanied with some sort of butter or herb butter.

Pan seared lobster is accomplished by either leaving the meat in the shell until the shell browns or for some recipes, searing the meat outside of the shell. This too is a dry heat method, leading to the lobster that is not as moist; this will also take on flavors depending on what the lobster is seared with.

Poached lobster is usually poached with butter to develop a succulent and rich flavor.

The lobster that is poached cooks more slowly, leading to more tender meat than boiling. Depending on what it is poached in, lobster tends to develop those flavors; lobster poached in butter tastes rich and indulgent, though you may lose some of the ‘clean’ flavors.

What sauces is lobster served with?

While lobster in of itself is delicious, just like salmon, it is prepared alongside accompaniments to complement and enhance flavors. The most common accompaniment is butter, for a rich and classically indulgent taste; herbed butter is also popular. Other dipping sauces include chili pesto sauce, lemon aiolis, and even sauces with a little heat, like a curried butter or spicy Thai dipping sauce.

Do you have any suggestions for sides?

While, for the purpose of trying to find the best wine pairings, we won’t worry about sides too much, serving lobster with a baked potato, corn on the cob, salad (Caesar, pasta) and soups are all good options. Of course, lobster in of itself can be incorporated into bisques and even macaroni and cheese.

But one of the most highly recommended pairings with lobster? Wine.

What kind of wine pairings are best with lobster? 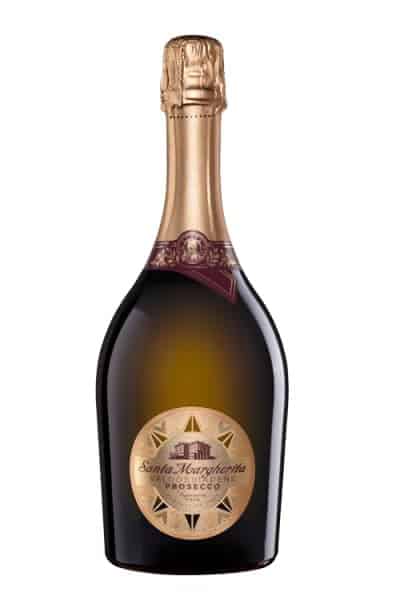 Now that we know the different types and preparation methods for lobster, we’re ready to jump into what makes for the best wine pairings. Wine pairings, in general, are meant to enhance flavors and create the best dining experience possible.

Should my wine be acidic?

Yes and no.  As with other wine pairings with lighter meat seafood, you’re better off with what is described as crisp wines–and when we say crisp, we are typically referring to the level of acidity. Acidity in wine produces the fresh, tart notes you get as you drink. While a crisp wine complements seafood in general, however, lobster actually has an especially delicate flavor. Your best bet? A wine that is moderate in acidity–enough to taste fresh but also not too sharp, like Chenin Blanc or Chardonnay.

Should my wine have a high or low level of tannins?

Tannins, which naturally occur in plants, are found in all types of wine in varying degrees and produce a bitter taste akin to plain black tea. Look for wines with low levels of tannins; too high levels will overpower the fresh and delicate flavor notes of lobster.

Should I go for red wine, white wine or something else?

Unless you truly dislike white wine, white wine is very much preferred over red wine. Generally speaking, white wines tend to be lower in tannins and can also produce that moderate crispness that is well suited for fresh lobster. White wines often also contain more citrus notes and less robust, darker stone fruits which overpower lobster. However, dry and light red wines do work–Gamay and Cinsault both fit the bill, especially with low levels of tannin and pleasant acidity.

The body of a wine refers to the mouthful feel you get as you sip; that is, the more full-bodied the wine, the richer and heavier it will feel in your mouth. When aiming for the best wine pairings with lobster, we recommend light over full-body white wines. Light bodied white wines will highlight to the fresh, clean taste of lobster without competing with it. If you prefer something with a little heavier, you can go for a medium body white wine, or in some cases, even a gentle rose, depending on how the lobster is being served, but steer away from heavier bodied choices if you’re eating claw meat, which is the most delicate meat on a lobster.

Lobster, as a tender, succulent and delicate meat, pairs best with bright citrus notes, such as lemon, lime, grapefruit, and oranges. Citrus notes lift and brighten the best flavors in lobster. Richer notes, like cocoa, as well as earthy notes,  are not the best pairing. Some fruit notes work well enough, for darker or deeper fruit flavors, such as plum or other stone fruits will be overpowering. Aged wine adds a heavier flavor; oaked aging can add vanilla notes, which also are not the best match. Peach and tangerine is a nice combination–common in a wine like Viognier.

Should I go for a dry or sweet wine?

Though lobster meat itself can range from mild to sweet, the best wine pairings work with dry to semi-dry wines. Dry wines produce the more crisp notes, pair well with citrus flavors, and let the clean fresh taste of lobster meat shine through.

Does the method of preparation matter for the best wine pairings with lobster?

In fact, the way lobster is both prepared and served may also have an impact on what wine pairings are best.

Can you quickly summarize what wine pairings are best with lobster?

The best wine pairings with lobster are generally dry to semi-dry wines with medium but bright levels of acidity, with medium to light body. Most often, these wine contain citrus notes that lift, without overwhelming, delicate and tender lobster meat. For sweeter lobster meat, sparkling wine may be a nice option.

Can I cook a dead lobster?

It is well-known that usually lobsters are thrown into the boiling water while still alive, but, it can still be cooked if it died while being cold. If the lobster was kept cold until the boiling moment, it will still be safe to eat.

Can you prepare lobster in advance?

If you need to advance the cooking process for the next day, or even for later, you can pre-cook it and submerge it in cold water for 3 minutes. Drain the lobster and put it in the refrigerator for up to 48 hours.

What wine goes with lobster ravioli?

We already took an all-in-depth look at what wine pairs best with lobster, but with a ravioli dish, you get a really protagonistic role from the pasta. Lobster ravioli can be enjoyed with some crips wine or even a glass of sparkling wine.

Can you suggest any specific wine pairings with lobster?

Now that we’ve established some basic rules when it comes to finding the best wine pairings with lobster, let’s take a look at some specific examples. As always, your own personal preferences will come into play, as will not only method of preparation, but also what the lobster is being served with, or alongside.

The Best Wine with Risotto Pairings – What Wine Flavor is Best?

The Best Wine to Pair with Prime Rib (& a Delicious Recipe!)

The Best Wine Pairings with Steak (and the Best Cuts of Steak!)