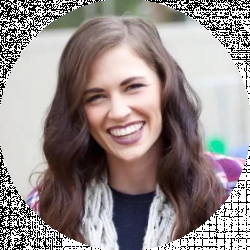 Cacie Wright
There are few things Cacie loves more than a glass of red wine in the evening (or a few). Cacie has sipped her way through California, France, and Italy trying to learn everything she could about different wines and where they come from. Now, she enjoys filling others in on what she has discovered. One thing she has happily learned is that the best wines aren’t always the most expensive.

The Main Differences Between Cabernet Franc vs Sauvignon are:

This article covers everything you need to know about these two wines—how they taste and smell, what their origin is, which foods they pair well with, and much more. You’ll even learn about the history of these popular wines. To top it off, I’ll also share some of my favorite bottles of Cabernet Franc and Cabernet Sauvignon to make finding a good bottle of wine effortless.

As you may know, Cabernet Franc and Cabernet Sauvignon are both red wines. While red wines can share many of the same characteristics—such as flavors of dark fruit and spice—there are many differences that distinguish one red wine from another. 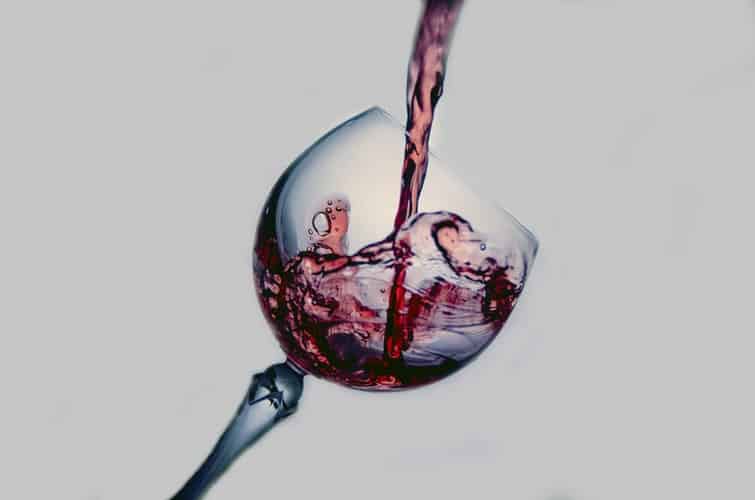 What is Cabernet Franc?

Cabernet Franc is a wine grape with black skin. Though it’s native to France, you can find Cabernet Franc grapes grown in nearly every wine-producing country in the world—including Italy, Australia, Canada, Spain, New Zealand, Chile, Argentina, Croatia, and The United States. It’s best grown in stony or chalky soils.

Cabernet Franc is most known as a reliable and versatile blending grape—adding flavors of dark spice with herbaceous notes of tobacco. It’s the third ingredient in the highly sought-after Bordeaux blend. Though it’s most often used in blends, Cabernet Franc is also enjoyed as a varietal wine—meaning it’s drunk without mixing other varieties of grapes. Over the past few decades, winemakers have produced some fantastic 100% Cabernet Franc wines, especially in thriving regions such as California, New York, and Washington State.

Cabernet Franc grapes are known to be robust in a wide variety of climates. Not many grapes share Cabernet Franc’s ability to produce good quality wine just about anywhere. This also hints at its diverse flavors.

There are variances in the taste of Cabernet Franc wines depending on the region that it’s cultivated. For instance, wines showcase tart fruit flavors and a sense of heightened acidity in cool climates such as Ontario and the Loire Valley. In warm climates such as the Sierra Foothills and the Bolgheri region in Tuscany, wines often share more sweet strawberry and preserved fruit flavors.

In general, this wine tends to have delicious dominant flavors of strawberry, raspberry, bell pepper, and red plum. You may also notice hints of chili pepper and crushed gravel (in a pleasant way). The scent of this wine can bring to mind fragrant perfume and fresh herbs.

One of the most interesting flavors and scents you may notice when being introduced to a bottle of Franc is what many describe as bell pepper. Some love it—some hate it. This flavor is brought on by a group of aroma compounds called pyrazines (which also happens to be found in bell pepper). The vines naturally contain these compounds which give it the bell pepper flavor. Wines from warmer climates may even display sweet roasted red pepper and spiced chocolate flavors.

Cabernet Franc is on the dry side when it comes to sweetness, and it has relatively low acidity. You can expect medium tannins and a medium body—not too heavy, not too thin. Like most red wines, this one is best served at or just below room temperature.

You won’t find many Cabernet Francs that are older than ten years. This wine is best when it ages less than 5-10 years. The fact that this wine isn’t highly tannic contribute to its inability to age for a long period of time. It’s best to serve this one young. 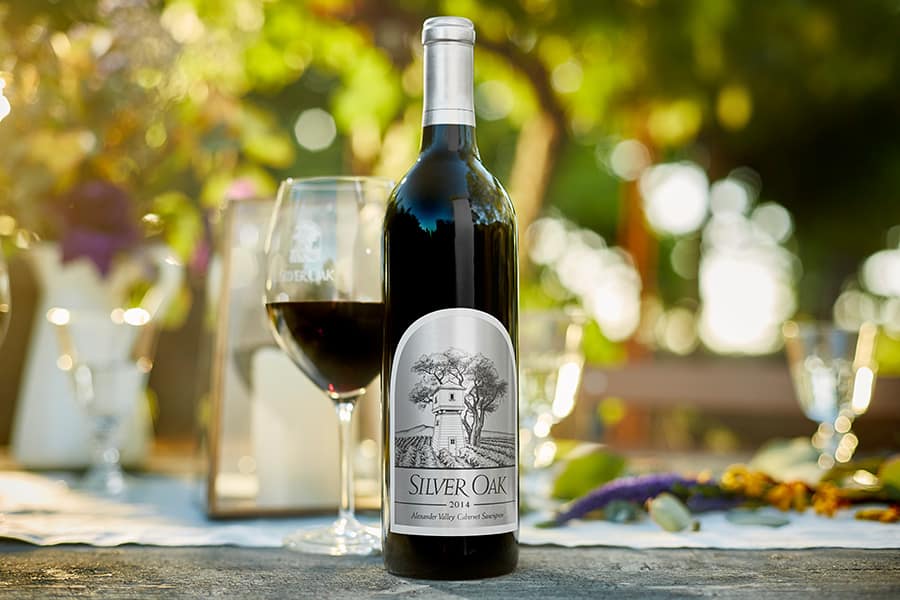 This Cabernet Franc has an intense red color, which makes you want to enjoy it all the more. You may notice elegant scents of red and black fruit and a hint of fresh mint. Overall, this is a fresh and well-balanced Franc with a nice long finish. Decanting this one brings out scents of flowers, cassis, and clove. Be with gamey meat. Red wine from Mendoza, Argentina. Ripe nose with fresh red fruits and lively notes of green vegetables and capsicum. Quite solid palate with pleasant fruit and juiciness, peppery and spicy.

Check price Buy at Wine.com
We earn a commission if you click this link and make a purchase at no additional cost to you.

This wine is especially delicious. Complex flavors of bright cherry, tart plum, and juicy blackberry lead the way along with lovely hints of earthy pine. This Cabernet Franc is highly versatile compared to many others. Chances are, it’ll go perfectly with your favorite dish. You can expect nicely structured and supple tannins and vibrant acidity. What is Cabernet Sauvignon? The Antica Cabernet Sauvignon 2014 is our TOP Carbernet Sauvignon Selection. With great aromas of currants and fresh herbs; medium to high acidity, full-body, and chewy tannins, this is the Best Choice!

In the southwest of 17th century France, a new grape appeared after accidental breeding. That grape is now known as Cabernet Sauvignon, and it happens to be the world’s most popular wine grape today. In fact, there’s a whole day in August dedicated to this wine—Cabernet Sauvignon Day falls on the Thursday before Labor Day.

Cabernet Sauvignon really took off In 1976 after a Cab from Stags’ Leap in the Napa Valley surpassed the top wines in the Judgment of Paris (a wine competition) using a blind taste test. From then on, this wine blew up and began being served in restaurants worldwide.

In 1977, scientists shocked wine connoisseurs everywhere when they discovered that its two parent grapes are Sauvignon Blanc (a white grape) and Cabernet Franc. It’s unexpected that a white grape could create a world-class red—but it did.

Though Cabernet Sauvignon is popular as a single varietal, it’s also sought after for its ability to be a strong base for blends. It’s most commonly used in Bordeaux wine blends along with Merlot and Cabernet Franc.

Cabernet Sauvignon is known for its ability to pair well with a wide variety of foods—, especially meats. Traditionally, this wine is enjoyed with a meal because many find it too bold and overwhelming to enjoy without food, but this has changed some over the years. Many Cabernet Sauvignons are enjoyable even on their own.

As far as growing goes, Cabernet Franc ripens quicker than Cabernet Sauvignon. On average, you can expect Cabernet Sauvignon to take one week longer to ripen. Cabernet Sauvignon grapes are small and have a thick skin which creates a high 1:12 ratio of pip (seed) to a pulp (fruit). Because of the thick skin, there are high levels of tannins which highly influences the flavor and ageability of the wine.