Shiraz and Cabernet grape varietals make two of the most popular and cherished wines in the world. While they have many similarities, they do have their differences that make an experience with either unique.

So, when it comes to Shiraz vs. Cabernet, what are the differences?

Many people want to know their differences to determine which one is best. Which wine is best is completely subjective. All wines are unique, just like your tastebuds are unique. It simply depends on what you prefer. Some people may enjoy debating over tannins and subtle flavors that when described don’t even sound appetizing, but what it all comes down to is if you like the taste—or not.

Having said that, pinning these two fantastic wines against each other almost seems unfair. But, knowing more about the different wines that crowd the store shelves, may help you make a better choice for you.

Main Differences Between Shiraz vs Cabernet

The main differences between Shiraz vs Cabernet are:

The Best Wine Club Around Price: Wine clubs are a dime a dozen these days, BUT Gold Medal Wine Club has been around for 20+ years! They offer some of the BEST curated collections of medal winning wines, including rare, artisanal, and small-batch selections. Try Amazing Wine 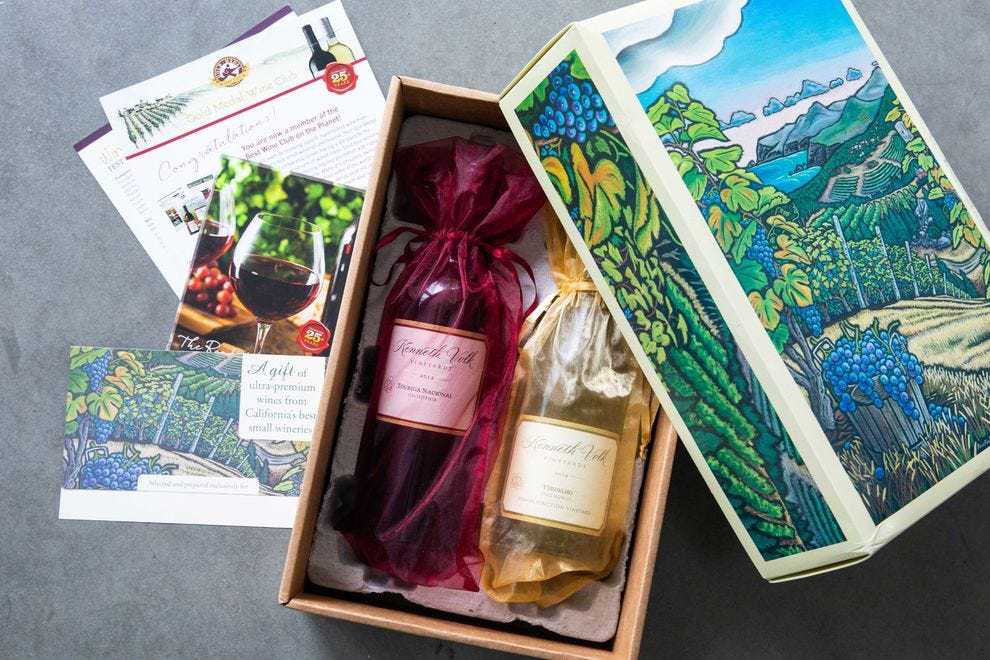 Shiraz vs Cabernet: A Little Bit of Background

It seems many people choose Cabernet over Shiraz because they recognize it. They are more familiar with it because it’s more available in stores, and it’s usually at the top of the wine list in restaurants.

I personally love Cabernet, but if you never branch out, you may miss out on a different kind of incredible experience another wine like Shiraz has to offer. In the end, experimenting and learning more about different wines and what makes them special will help you broaden your horizons.

Let’s get started with a little bit about each of these wines.

Shiraz can get a little confusing if you’re not sure what you’re looking for. Even with its gaining popularity, Shiraz can seem like a bit of a mystery even down to its name. You may see Shiraz go by a different name—Syrah. Both of these names, Shiraz and Syrah, refer to the same grape which produces the same type of red wine.

While both names are in reference to the same wine, there could be slight differences. Generally, winemakers may opt for one name to signify the style of their wine. Where Shiraz is typically described as a little bit more lush, ripe, and fruity, the traditional Syrah may be a little bit lighter on the fruit factor.

The origin of this wine remained a mystery until 1996 when its history was revealed. It seems a breeding accident dating back to the 17th century between a Cabernet Franc grape and a Sauvignon Blanc Grape led to Cabernet Sauvignon.