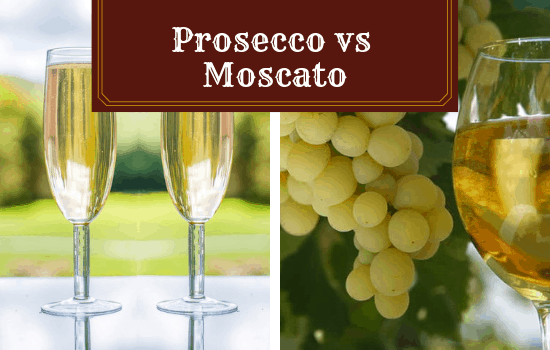 Prosecco and Moscato wine look alike in appearance: both are white wines, with a pale to straw yellow appearance, and both are featured at celebrations. Perhaps that’s why they’re so often compared, and that’s why some people may get them mixed up.

And as it just so happens, both have been in the national news recently.

Moscato made headlines this summer from an unlikely source: Disney. Pineapple Dole Whip has long been a treat at Disney theme parks, but now Disney is offering a less kid-friendly option with a Frozacto.

The Frozcato may have a funky name, but it’s more or less how it sounds: Wine Moscato, with a frozen, sweet twist. Dole Whip is combined with Moscato and vodka and nestled between two sugar cookies for a frozen ice cream sandwich with a delightful twist. 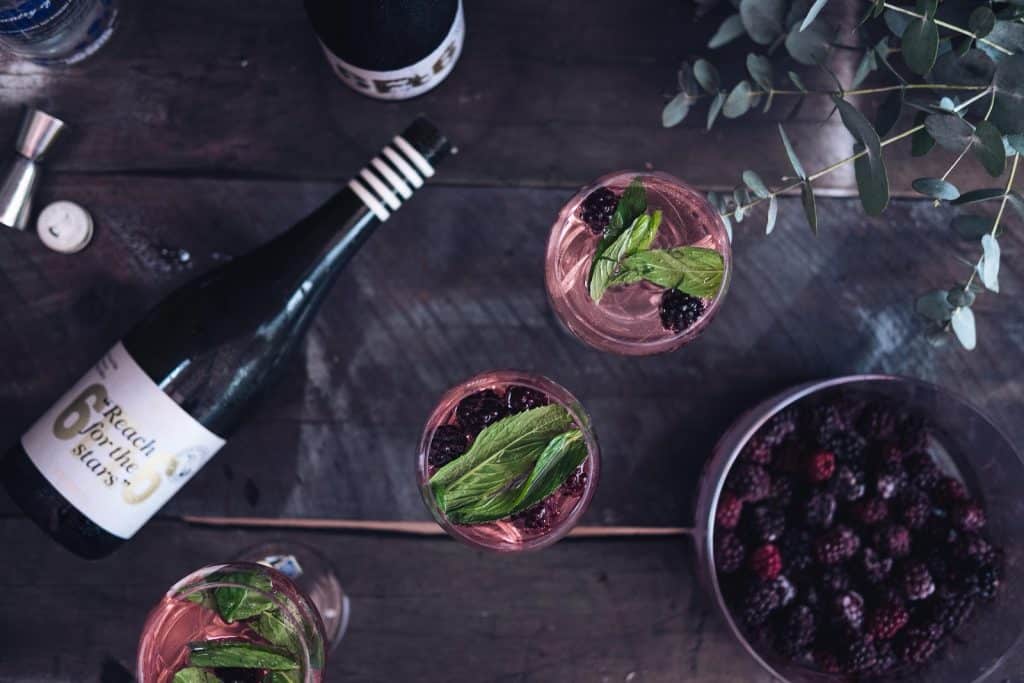 In a similar twist, Prosecco is featured along one of many innovative and luxurious ice cream flavors based in New York City. Except its not ice cream but an accompaniment, with a drink of prosecco filled with pop-flavored ice. That’s quite the way to finish off ice cream made with lobster or even topped with edible gold. An amazing feast of aromas, flavours and sparkling wine Prosecco.

But innovative desserts aside, what’s the fuss over prosecco and Moscato? And when compared, is one better than the other for certain uses and occasions?

In this article, we’ll compare Prosecco vs Moscato and tell you everything you need to know to select the wine that’s most suited for you.

Main Differences Between Prosecco vs Moscato

The Main Differences Between Prosecco vs Moscato are:

Why do so many people get Prosecco and Moscato mixed up?

The main reason why it’s hard to discern Prosecco wines and Moscato from one another is for two reasons: for one, they look very similar, and for another, they both fall under the same category of the type of wine.

Since both Prosecco and Moscato are sweet sparkling white wines, there’s little mystery why people may not know how to select one over the other.

What is sparkling wine? 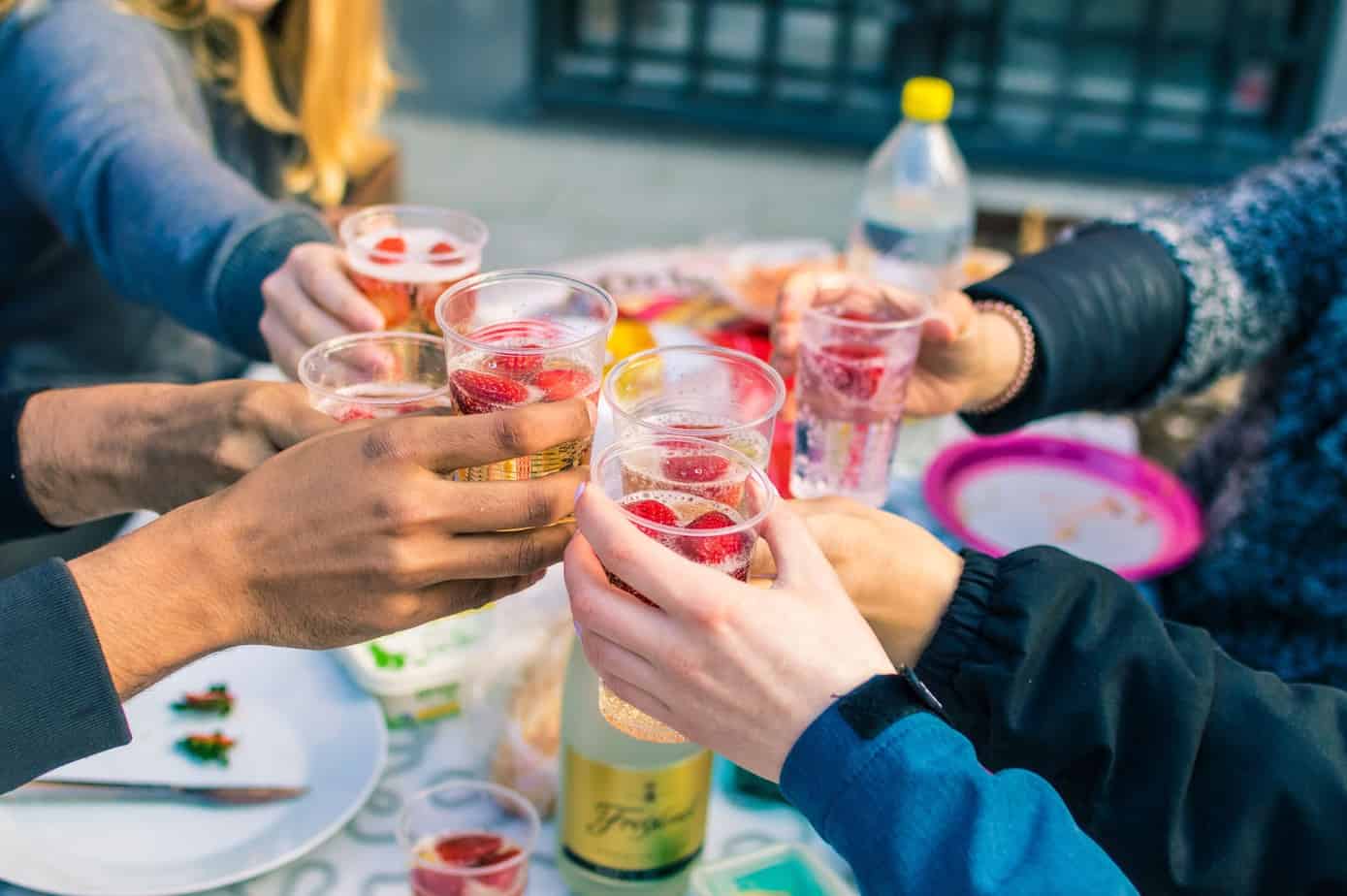 First up, what exactly is a sparkling wine? At the risk of insulting someone’s intelligence, all sparkling wines contain carbonation. Sparkling wine is also known as bubbly or spumante in the case of Moscato and is usually used as a celebratory glass with dessert or after dinner.

High levels of carbon dioxide provide the carbonation and that fun fizzy texture as you drink. There are also semi-sparkling wines that have about half of the pressure of full sparkling wines and thus less carbonation.

Is sparkling wine and Champagne the same thing?

Each different type of sparkling wine comes from a different region. Champagne comes only from a region in France, while most Prosecco and Moscato are Italian wines. Moscato is also called as spumante wine for its origin in the Asti region.

What is sparkling wine used for?

We’ve already mentioned that sparkling wine is often used for celebratory occasions and often for desserts and even for light appetizers. Sparkling wine is the perfect way to add a touch of lightness to any meal or dessert and a bit of whimsy. The carbonation lifts flavors and adds a nice finish to any meal without feeling overly heavy or cumbersome.

Sparkling wine can also work as a palate cleanser, helping you feel refreshed between say an appetizer and a main meal or between the main meal and a dessert tray. Of course, as we’ve seen, sparkling wine is also a natural pairing even in recipes if you want a boozy note to your sweeter desserts.

Is there a correct way to serve sparkling white wine?

Both Prosecco and Moscato should be served cold. Ideally, both sparkling wines should be chilled for at least thirty minutes prior to serving.

How you open the cork matters too. Instead of opening the cork as quickly as possible, you open it gently, so a slight ‘hiss’ emits as you open the bottle. If you open up sparkling wine too fast, it risks exploding all over the place. You want to keep the bottle intact, and of course, keep from making a big mess.

Before you open the wine, making sure to pat it dry with a towel. Then, remove the foil but make sure to keep the wire with the cork intact. As you open sparkling wine, to best preserve the bottles, you’ll want to tilt the bottle while keeping the cork straight.

Sparkling wine should be served within three days of opening; the bubbles die down sometimes even before that, though there are tools to help you keep your wine fresh for longer.

Do not add ice to sparkling wine, if it can be helped: water will dilute the wine, so you’re far better off first chilling it in a cooler.

What are the different categories of sparkling wine, and what do they mean?

Besides just being separated into different categories based upon growing region, sparkling wines are also categorized by their level of sweetness:

How do I go about comparing Prosecco vs Moscato? 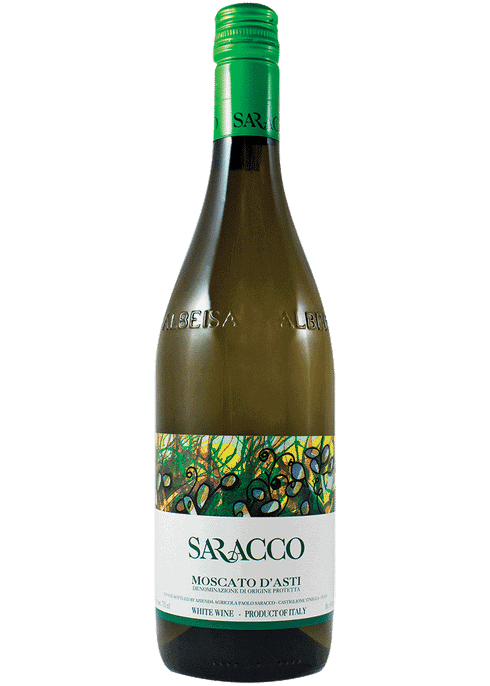 Is you want to start comparing the two wines, you need to consider them based upon some key criteria. Let’s take a look at how they compare, and when you might use each.

So, how do I choose between Moscato and Prosecco?

Now that we’ve covered the key similarities and differences between Moscato and Prosecco, let’s review and discuss some quick ways you can decide between the two types of sparkling wines.

Do you have any suggestions for Prosecco and Moscato I can try? 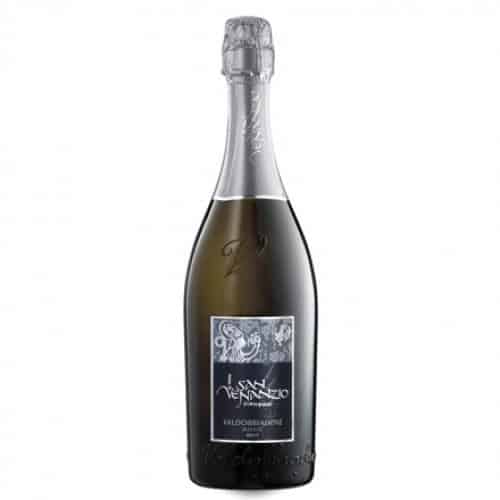 Whether you’ve decided that you’re more interested in Prosecco or Moscato, now let’s give you some suggestions to start with.

Is Prosecco an appetizer?

There is a preference of drinking a glass of Prosecco as an appetizer before dinner, but this sparkling wine can also be paired beautifully with desserts, creamy based foods and even popcorns and peanuts.

In almost every case, wine (including sparkling wine) is considered gluten-free when below the legal limit of fewer than 20 parts per million of gluten.

What is the difference between champagne and sparkling wine?

There are all kinds of sparkling wine, including Prosecco, Moscato and Champagne. When you hear about champagne it is referring to a certain kind of sparkling wine produced in the Champagne region of Northern France.

Mead vs Wine – What Are The Main Differences?

The Relax Riesling Review – Is it More Than a “Trendy” Wine?