Wine critics are known for their astute reviews and acute awareness of the best food pairings. From the best wine pairings with salmon to fresh lobster or ribeye steak, there’s often an aura of refined meals–but now one wine critic is pushing back by offering up wine pairings for a far more casual meal, enjoyed by Italians and Americans alike: spaghetti.

John McDonald, wine critic and contributor to Cape Gazette, implies that some of the best wine pairings are with everyday foods as much as high cuisine. Most of his wine pairing suggestions seek not to create the most gourmet experience, but simply accomplish what wine pairings are intended for in the first place: enhancing flavors in dishes and making for a flavorful and enjoyable meal. 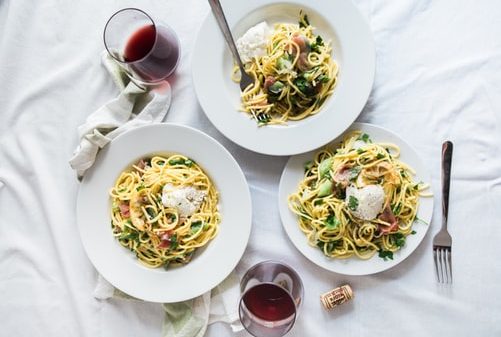 In fact, there’s been a push to make wine more accessible, which also goes hand in hand with making it more approachable. By showing consumers wine can be delightfully paired with a meal as simple as spaghetti, it appears more attractive.

And for regular wine drinkers, it’s a nice way to cap off a simple but delicious meal of spaghetti. In this article, we’ll discuss the best wine pairings with spaghetti, the rationale behind our choices, and even offer up some specific suggestions.

Is pairing wine with spaghetti a new thing? No. As you might imagine, the wine itself is a natural pairing with Italian food of all kinds, and spaghetti is no exception. That makes sense when you consider that Italy itself is very nice a wine country, so to speak.

Italy has a long history of wine, dating back over four thousand years. Even before the Greeks settled in Southern Italy, the wine was an everyday part of life. By the nineteenth century, Italy rose as one of the top producers of cheaper, table wine.

In the 1960s however, Italian wines also became more refined, when stricter standards were enforced. And by then, and well before then, wine and wine pairings had become synonymous with Italian food culture.

What kind of wines is Italy known for?

Italy is considered to have an almost ideal climate for growing a variety of grapes, but it is perhaps best-known signature red wines such as Barbaresco, Barolo, and Brunello. Among white wines, favorites include Pinot Grigio, Prosecco, Saove and Arenis.

Other favorites include Lambrusco, sweet Marsala, Amarone, and Chianti.

The most prominent wine regions in Italy include Piedmont, Tuscany, Veneto, Emilia-Romagna, and Sicily. Do note that spaghetti can be paired with wines other than those from Italy–which we will discuss later. But taking a look at Italian wine culture as a whole shows how prominent of a wine pairing culture exists.

Are there different types of spaghetti?

Technically there are different types of spaghetti, or at least within the same family. The differences are subtle and hard to really notice.

What sauces are served with spaghetti? 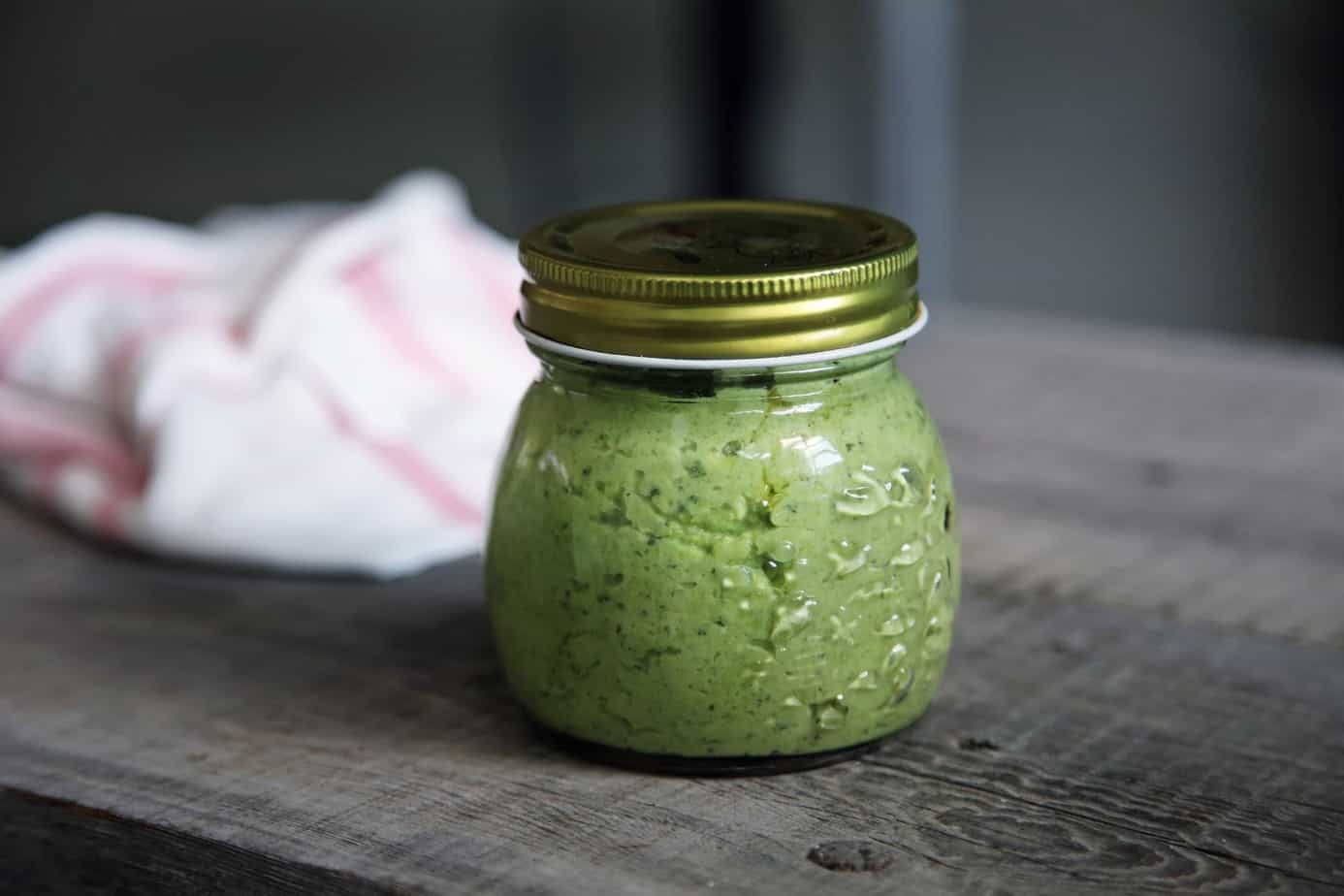 Less important than the different variations of spaghetti is the sauce it’s being served with. While the noodle thickness will make a subtle difference in terms of the best wine with spaghetti pairings, the sauce could completely change what decisions you make.

Of course, when we say spaghetti, most think about the marinara sauce, but the truth is there are more sauce types.

For our purposes, creamy sauces include butter based, pesto and alfredo.

What about protein? When it comes to pairing wine with spaghetti, we’re are mostly concerned with the base sauce. That said, most proteins pair hand and hand with the sauce itself.

While the nature of spaghetti is versatile, meaning a variety of meats can be used, most spaghetti is vegetarian. Two varieties use ground beef, and for lighter, fresher sauces, chicken and shrimp may be used.

When searching for the best wine pairings do I need to consider both the sauce and protein being served with the spaghetti? 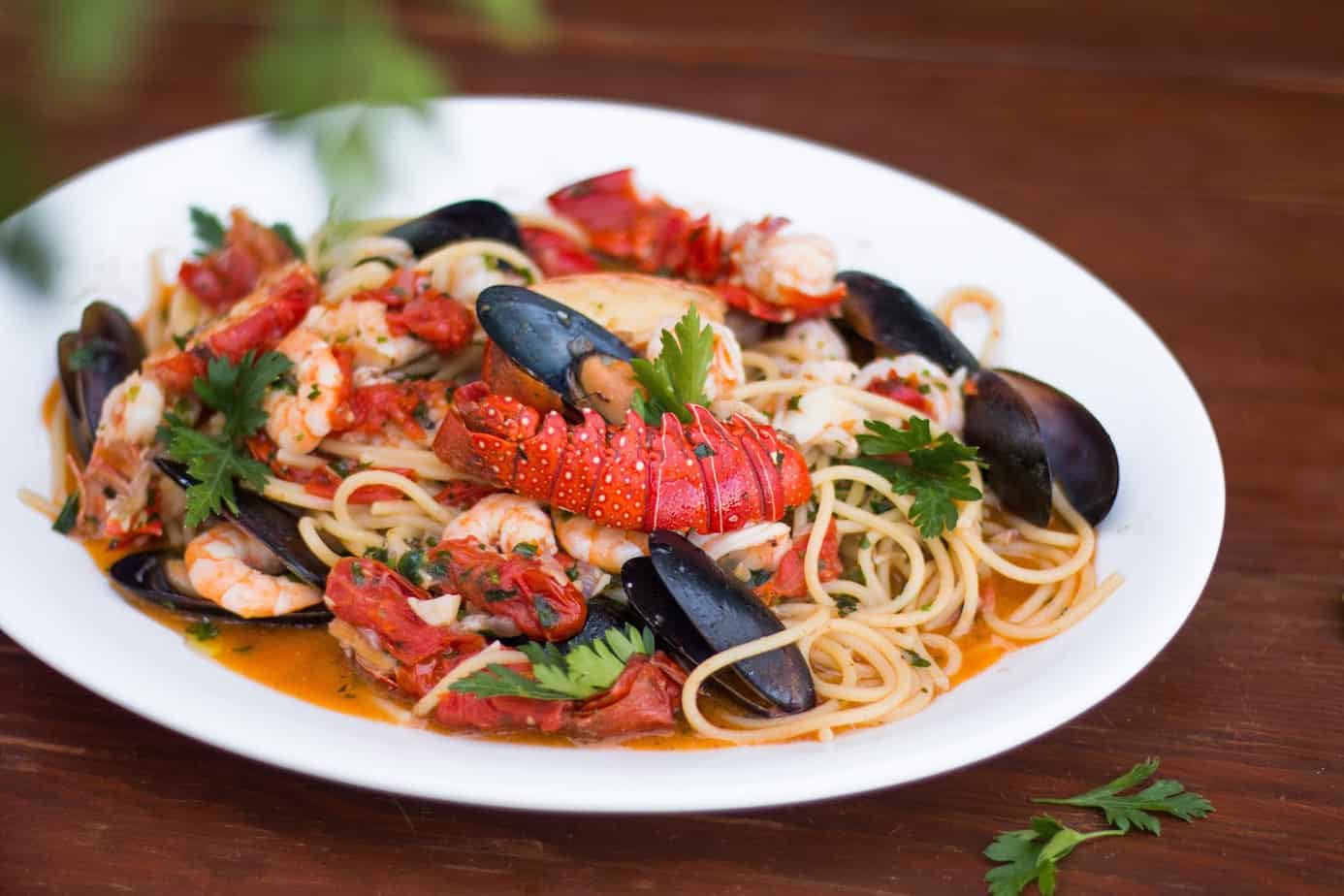 Yes and no. While meat normally has a large impact on preferred wine pairings, most choices here go hand in hand. Because spaghetti is first and foremost a pasta dish, no matter the variation, the sauce is still going to be the primary component. Since the sauces complement protein sources, it’s nothing to worry too much over.

Do all the best wine pairings with spaghetti come with Italy? Not necessarily. While some suggested wine pairings will, in fact, be Italian, we’re going to focus more on other components that impact wine with food pairings as a whole, including but not limited to: level of acidity, level of tannins, grape variety, and flavour notes, among others.

The best wine with spaghetti pairings will complement and enhance the spaghetti dish itself.

Is there anything I need to keep in mind when it comes to general wine pairings with pasta-based dishes? While there is no one hard and fast rule for pasta and wine pairings in general, keep in mind that pasta will feel a bit starchier and heavier, but also tends to take on the flavour of whatever sauces accompany it.

Of course, spaghetti is a lighter pasta, but nonetheless, as a base it is fairly neutral, meaning that it’s natural to pair with a variety of wines.

How do I find the best wine with spaghetti pairings?

Do I want red wine, white wine, or something else?

What colour of wine you want depends mostly on the sauce being served with the spaghetti. For red sauces, like marinara, the best match is red wine. This also works quite well with a meat sauce. Olive oil-based or creamy sauces, including pesto and alfredo tend to pair better with white wines.

What about the level of acidity?

On the most basic level, as we have already mentioned, spaghetti is fairly neutral. The level of acidity should complement the acidic levels (or lack thereof) in your sauce. A marinara or tomato-based sauce will have the highest level of acidity, while a cream-based sauce tends to have quite low levels of acidity.

How full of the body should the wine have?

Body refers to the mouthful, or how rich the wine feels as your drink. A full-bodied wine like Chardonnay tends to tastes more smooth and rich, while light body wines tend to taste more bright and refreshing.

What flavour notes should I look for?

Of course, looking for specific flavour notes is a way to really hone in on the very best wine with spaghetti pairings. You can play with flavour notes a bit, especially if you customize with different seasonings and/or protein, so that means it’s important not to stress too much over it.

Many who do not regularly consume wine assume that aged wine is always preferable, but this simply is not the case. What ageing does do is refine flavour notes and add complexity to wine–which is ideal for smoother, richer and full body wines but less so if you’re looking for wines with bright acidity.

Again, this is another area you don’t need to stress over too much, but tannins do play a role in the best wine pairings with spaghetti. Tannins are considered drying agents that also make wine more astringent and textured, thus adding structure. As a rule, red wines naturally have higher levels of tannins than white wines.

Can you summarize the basic rules for pairing wine with spaghetti?

At its heart, the most important rule is a simple concept: some of it comes down to personal taste. Spaghetti is especially forgiving when it comes to wine pairings, which means you have a little room to play with in terms of flavor notes and basic characteristics.

That said, generally, creamy sauces are best paired with dry, white wines with low levels of acidity, a full-body, and gentle stone fruit notes, with touches of vanilla and even baking spices.

Red sauces with spaghetti are best, not aged, fresh, bright, acidic, and light to medium body. If you add meat to your sauce, then consider also focusing on some deeper red fruit notes or even jam-like elements.

Can you suggest any specific wine with spaghetti pairings?

Now that we’ve established some general guidelines to consider, let’s take a look at some examples of some of the best wine pairings with spaghetti.

The Best Wine Pairings with Steak (and the Best Cuts of Steak!)

The Best Wine to Pair with Sushi!